In the winter of 1938-39, delegations from foreign aid organisations as well as journalists travelled to Zbąszyń to gain an insight into the dramatic situation in which the refugees had been placed. The British lawyer Elsley Zeitlyn decided to bring children to England with a Kindertransport of his own when he visited the place in January 1939, with the help of the “Polish Jewish Refugee Fund” of which he was the treasurer. Once he had returned to Britain, Zeitlyn looked for accommodation and financial guarantors working together with other aid agencies.

Above all, it was single parents who were in a desperate situation in Zbąszyń, for they had not wanted to abandon their children in Germany when they themselves were ordered to leave. Many of them hoped that their children could be brought to safety in Britain.

»Because I am a widow, I can simply not manage to support my children here in Poland. My daughters are all sensible, intelligent and healthy girls, and also independent. Surely it must be possible for you to rescue my children from this state of misery. I beg you to help me quickly, for the winding up of the Zbąszyń camp is gradually beginning.«
Paula K. writing to Elsley Zeitlyn, 29 May 1939. Mrs K. had been deported from Gladbeck to Zbąszyń with her four daughters. University of Southampton, Hartley Library, MS 183-575, Folder III.

THREE KINDERTRANSPORTS FROM ZBĄSZYŃ
The relief fund’s first quota for 50 children was quickly full. In the middle of January, the girls and boys travelled first to Warsaw and from there to the Polish Baltic port of Gdynia. The boat with the first Kindertransport from Zbąszyń arrived at the docks near Tower Bridge in London on 15 February 1939.

Another 100 children or so were able to come to safety in England with the Refugee Fund’s second quota. On 1 August 1939 they reached London with the SS Warszawa, but many of the designated children had not received places. Zeitlyn managed to organise a third transport. The last 83 children from Zbąszyń landed in London on 30 August 1939, two days before the German attack on Poland. 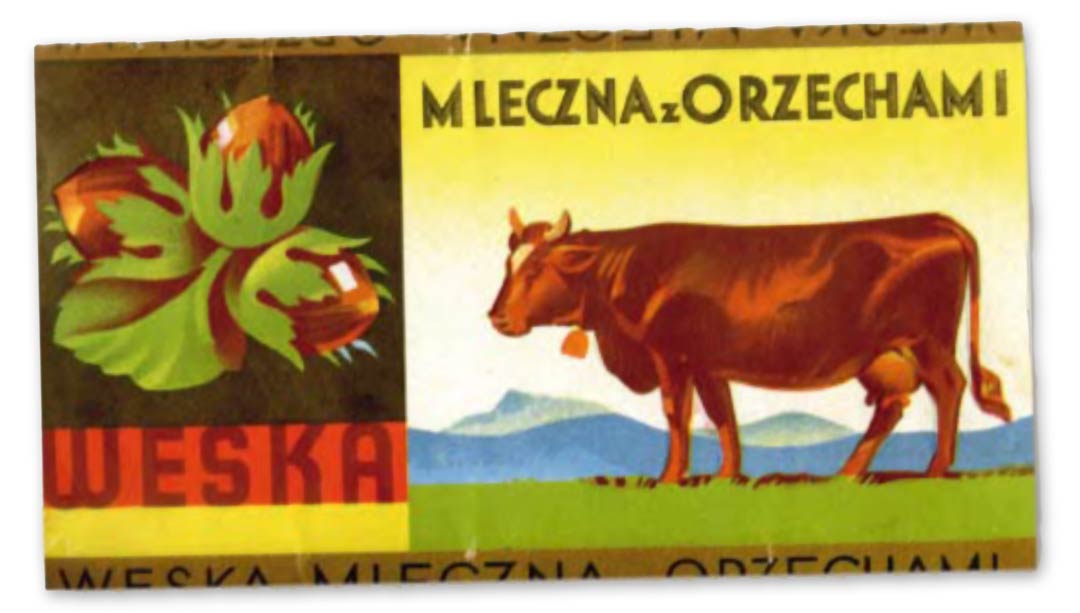 This bar of chocolate was sent to Klara Klajman (later Chaja Chowers) by her parents for her 16th birthday. Klara, originally from Essen, had been rescued to England by the first Kindertransport from Zbąszyń, where her parents had to stay behind. Ghetto Fighters’ House Museum, Chaja Chowers, private collection.