A large number of Jewish refugees from central Europe had fought against Nazi Germany in the last years of the war, together with the Allied armies. Among them were many of the older Kindertransport “children”. After 1945, they and the other children rescued to Britain in 1938 and 1939 had to decide whether they wanted to stay there for good. In the meantime, most of them had done some kind of professional training or at least had a job; very few had been able to study or were actually planning to study then. Some friends from the hostel had met again in a Hachscharah camp and had plans to emigrate to Palestine.

Walter Braun Swas one of those who had done agricultural training; he had emigrated in January 1939 together with his friend Heinz Grünebaum on a Kindertransport from Cologne. In 1946, Walter Braun took the risk of travelling by boat to Palestine, which was illegal at that time. There he joined a kibbutz, founded a family and became a teacher of Hebrew, held in high esteem by his pupils. Heinz Grünebaum emigrated from England to the USA in 1947, where he studied chemistry and later worked in research. In 1971, Heinz Grünebaum, now Henry Gruen, came back to Germany. He is one of the few people who were rescued by the Kindertransports from Nazi Germany to return there. Henry Gruen kept in close touch with his friend Walter Braun until it was the latter’s death in spring 2013. *
< return | forward > 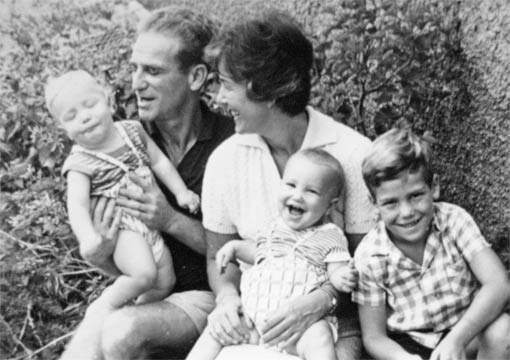 Walter and Karin Braun with their children in Israel, 1950s.
Photo Credit: Courtesy of Karin Braun. 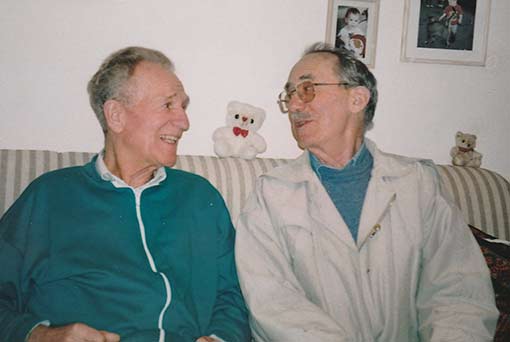