I join the Army

16-year-old Henny Grünbaum, whose mother had managed to arrange for her three children to leave with a Jawne group, had already started an apprenticeship as a dressmaker in Cologne. One of her father’s cousins took her in. At first, Henny worked in a factory in London. During the war she got a new job:

… But during the war, my sister was somewhere else and I was in the army. I was 18 or 19 years old. When I was called up, I said, ‘Yes, I will join the army.’ Then I spent three years there. I learnt how to drive in a large camp. I transported war boxes; what was in the boxes I don’t know, probably guns.*
< return | forward > 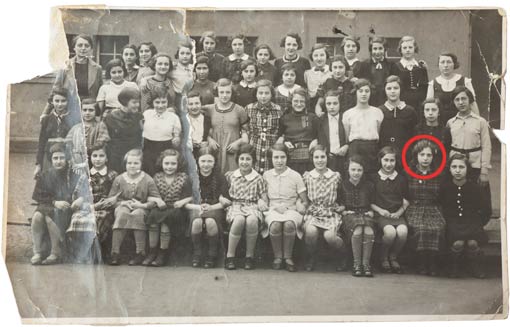 Henny Grünbaum with her school class at the Israelite Primary School of Cologne at Lützowstraße, 1936.
Photo Credit: Courtesy of Henny Franks. 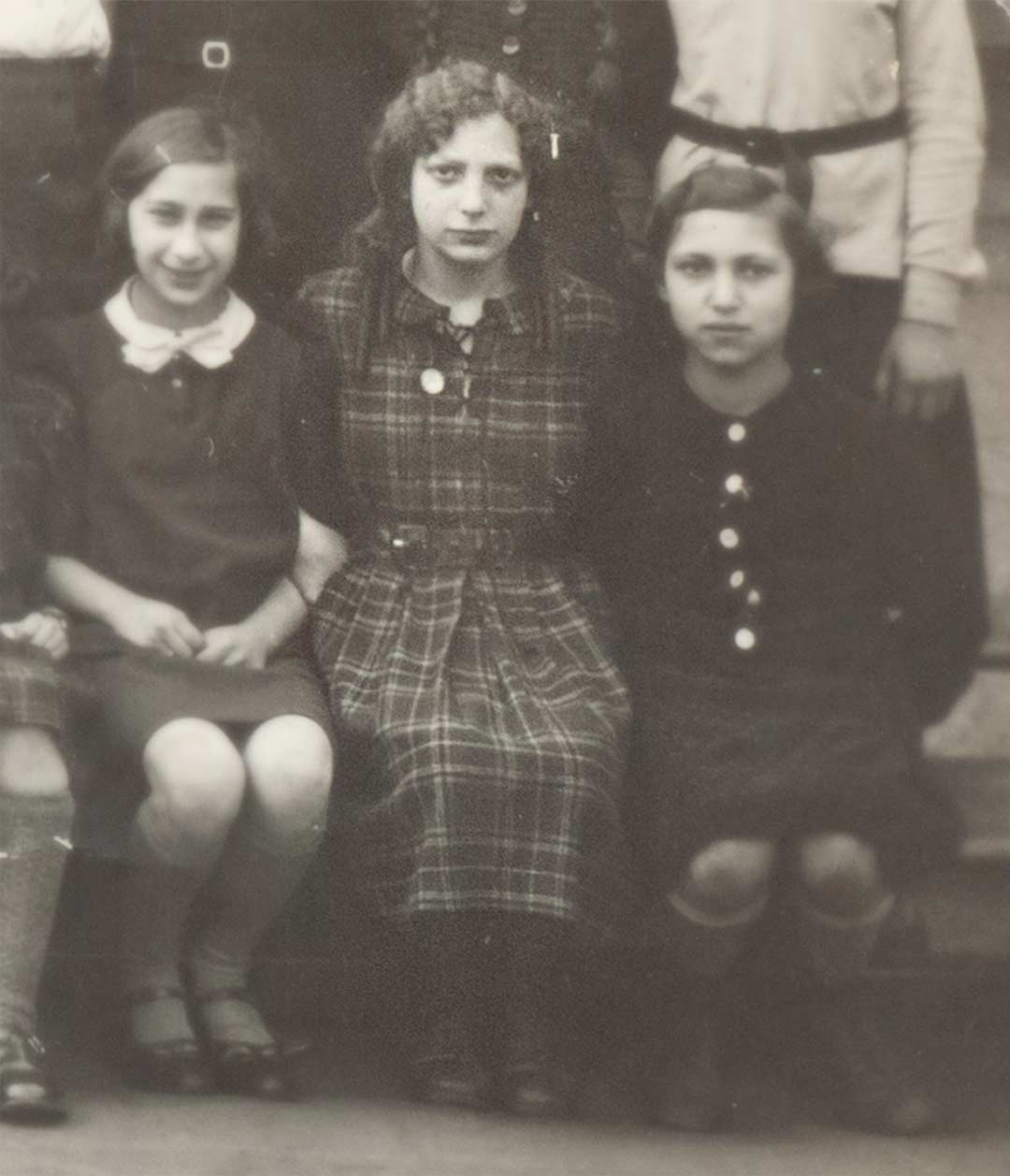 Picture at the top: Henny (left) with her sister Grete during a visit to Cologne, 1948 or 1949.
Photo Credit: Courtesy of Henny Franks.