The Second World War is still very present in the memories of many people who came to Britain on a Kindertransport. War meant evacuation, a break in regular contact with parents, bomb attacks and for many boys (and some girls) over 16, being interned as “enemy aliens”. During these years, most of the older teenagers stopped going to school and their first job was often initially some kind of work in the war industry.
< return | forward > 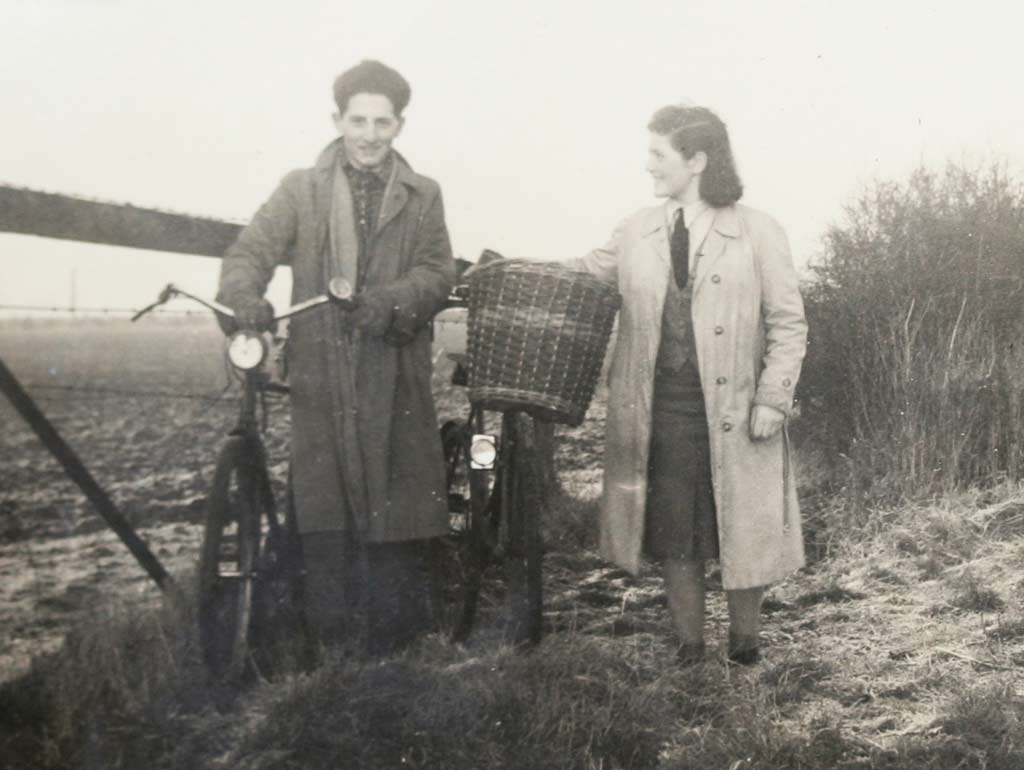 Picture above: Charles Hannam (Karl Hirschland), who was rescued from Essen by a Kindertransport, published the second part of the memoirs of his youth in 1979. Almost an Englishman deals with growing up and the pursuit of a new home in Great Britain.