For decades , the history of the Kindertransports remained largely unknown. In commemoration of the 50th anniversary of the Kindertransports, Bertha Leverton organised a first big meeting of former “children” in 1989, which was followed by other meetings. Many “children” now living in Britain, in Israel, in the U.S. or in other countries made the decision over the next few years to
tell their story to young people.

Today the history of the Kindertransports is also commemorated in public spaces. Initiated by survivors and supporters, a bronze sculpture was unveiled in 2006 at London’s Liverpool Street Station, created by the Israeli artist Frank Meisler, who himself had been rescued by a Kindertransport. The sculpture shows a group of children of different ages. Over the following years, similar monuments have been erected in Berlin, Gdansk and the Hook of Holland.

My son always said I was not telling enough, but since he said this, we have talked a lot about what happened, and I’ve also written it all down, so that they know what was going on. The children have to know what happened.

You have to paint a picture of what happened. So that they can imagine it. You cannot say: six million people were put into gas chambers. There is so much more to it. How people behaved towards minorities and still do. Do you understand what I mean? That’s the main thing. 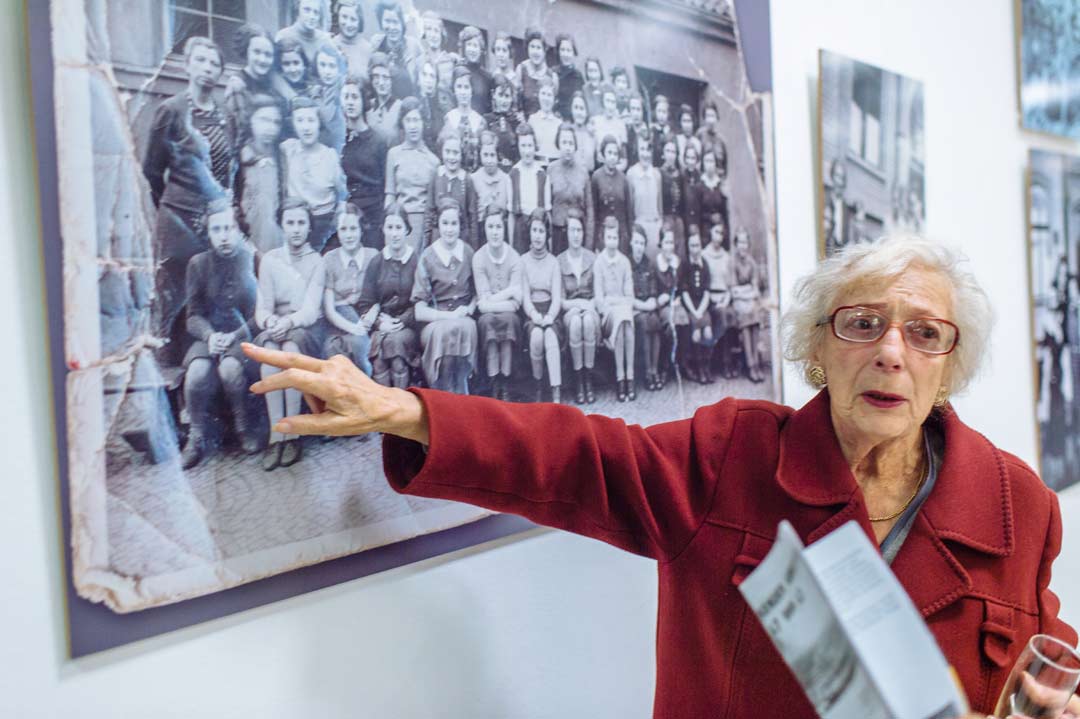 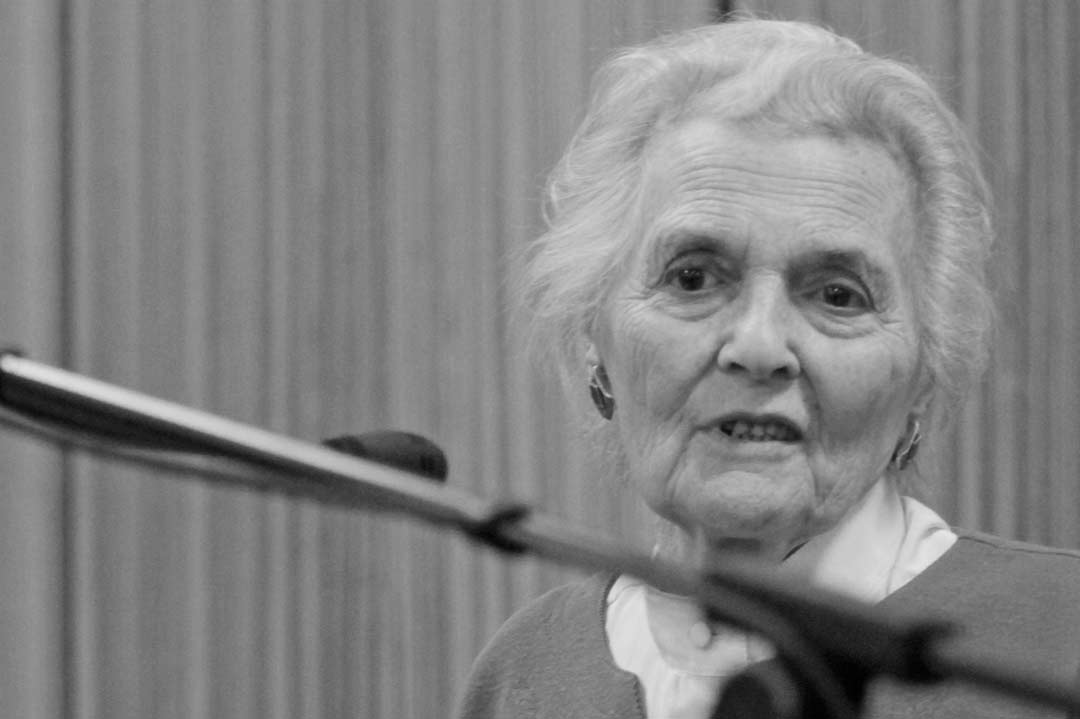