Marga Gotthelf , who came from Brandenburg, was rescued from Zbąszyń in February 1939 with the first Kindertransport, just as Rosa Piperberg was. The committee in Cricklewood, which was responsible for the Jawne hostels, had given guarantees for her maintenance, so she was taken in by the hostel at 243 Willesden Lane. Here she soon became friends with the girls from the Rhineland. Later, Marga still well remembers her first impressions:

Most of the furniture for the hostel had been transported from Cologne by the girls’ parents. Each one had her bed and cupboard from home. This of course did not apply to us who had come from Zbąszyń; we shared cupboard space and were given beds by the committee. Friday nights and Saturday mornings we went to the synagogue in Walm Lane and there we used to meet the boys from the boys’ hostel. Sunday morning we attended lessons at the Talmud torah at the synagogue and sometimes in the afternoons a few of the committee ladies would come in their cars and take some of us sightseeing in London. 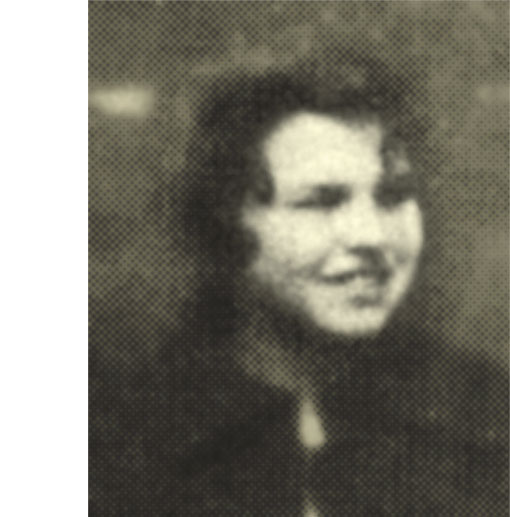 Marga Gotthelf in the summer of 1939.