David und Frieda Fajgman were deported from Bochum to Zbąszyń with four of their six children in the night of 28 October 1938. The two eldest sons, George and Roland, had already emigrated to Palestine. Rosel Naftali, the Fajgman’s neighbour from the Querenburgerstraße, sent a letter to George in which she wrote about the deportation of his parents and siblings to Zbąszyń.

Her eight-year-old son , Hans, was also missing the Fajgman family, especially Margot, who was the same age, and with whom he had often played on the street.*

In the Zbąszyń refugee camp, the Fajgmans finally managed to send Margot, their youngest child, to England with the third Kindertransport, organised by Elsley Zeitlyn. At a memorial service in England, many years later, Margot Fajgman told about her last-minute rescue:

We were now nine months in Zbąszyń and rumours were gaining momentum that the German Army was advancing into Poland, this decided my parents that they had to leave Zbąszyń soon, and the only place they could go to was Russia. … As my Document still had not come and my parents were eager to leave, they decided to take me with them to Russia, should I not get the Document before they left. They didn‘t want me to be alone in Zbonsyn (Zbąszyń).We were leaving Zbąszyń in the evening and were waiting near the railway tracks where the train was going to stop when we saw a man running towards us shouting and waving a white paper, ‘Margot, don’t go on the train, here is your Document, you are going to England’. **
< return | forward > 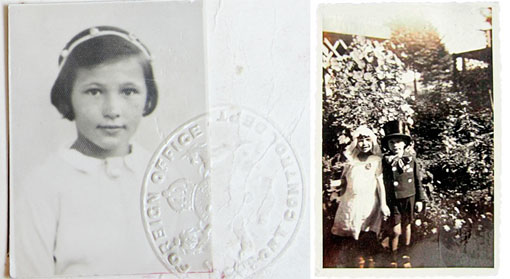 ID picture of Margot Fajgman, glued into her document of identity for the Kindertransport, issued in 1939.
Right side: Margot Fajgman during Purim in Bochum with neighbour‘s child Hans Naftali.
Photo Credits: Courtesy of Margot Showman. 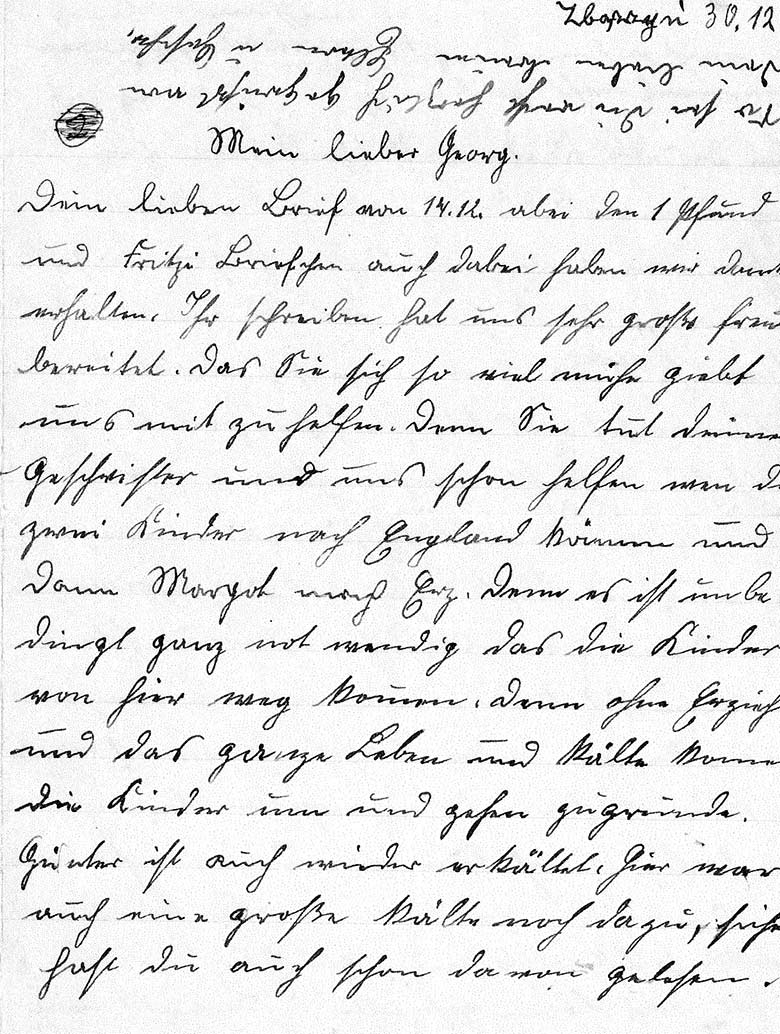 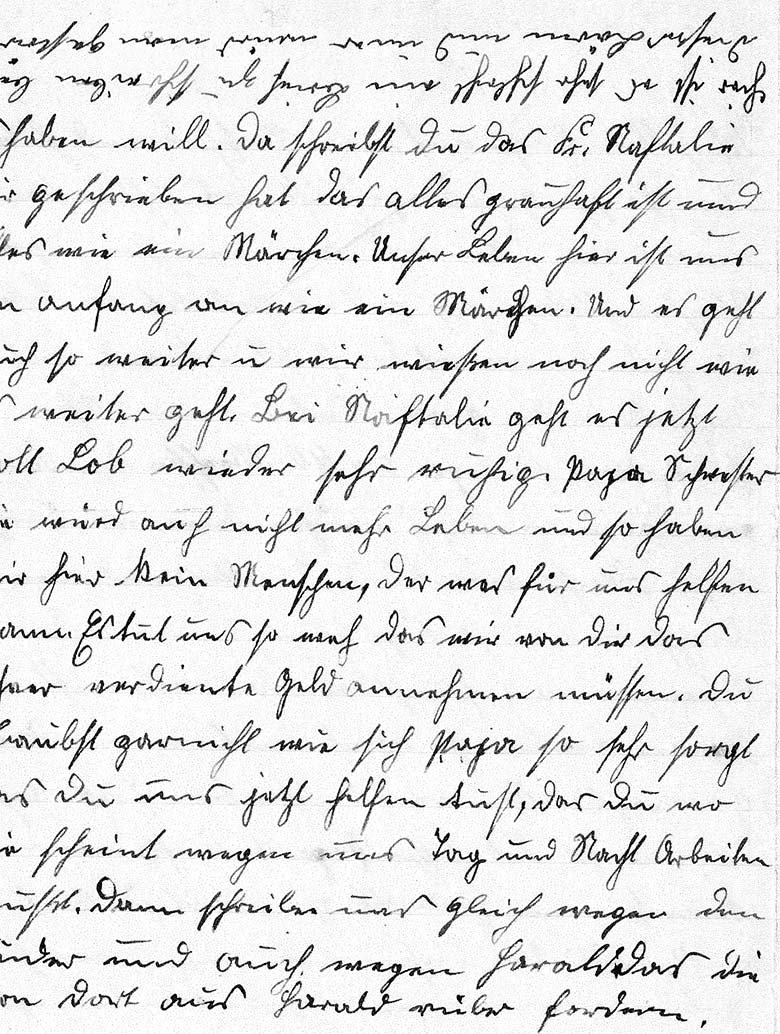 Pictures at the top: This album was given to Margot Fajgman (later Margot Showman) by her brother Günter before she was rescued from Zbąszyń with a Kindertransport to Great Britain. Günter had made the album in the woodworking shop at the camp at Zbąszyń. Inside of the album are family pictures and photos of the parents in Zbąszyń. Credit: Courtesy of Margot Showman.