Many teenagers and young adults from the Kindertransports joined Zionist organisations in Britain. They had often already been active in children and youth groups at home. The Hachscharah camps prepared young men and women for emigration to Palestine/ Israel, even after the war. During this period, new friendships were formed. 17-year-old Sarah Perlman got to know her future husband on an agricultural training course. In 1952, the couple went to Israel, together with their two little sons. At the Lavi kibbutz, which the couple helped to build together along with others, there was hardly anywhere to stay other than in tents at that time. Mordechai Vered (Theo Verderber) who came from Cologne like Sarah Amiram (Perlman) married his British girlfriend Ruth, the first couple to be married in Lavi. Their honeymoon, the couple remembers, was spent on night watch protecting
their kibbutz. *

As early as 1949 , Eric Marx came to Israel from the Hachscharah camp at Bosham near Chichester. In the Beit HaEmek kibbutz, Eric met a young woman from the United States in 1955. “She herded the sheep, I herded the cows,” he remembers about their first encounter. Eric and Mollie married in 1956 in Beit HaEmek. As they did not want their children to grow up in a children’s home, which was common in the kibbutzim at the time, they went to Moschaw Timorim, a cooperative, in which there was more privacy for families.
Today, their daughter Yehudith is investigating her father’s family history with him in Timorim. Sarah Amiram is living back at the Lavi kibbutz again, as well as a part of her large family. Mordechai and Ruth Vered live close to Tel Aviv and get a lot of visits from children, grandchildren and great-grandchildren.
< return | forward >

* The text is based on the following interviews by project group Kindertransporte in Israel, 2012: Sarah Amiram, Kibbutz Lavi; Eric Marx and his daughter Yehudith, Timorim; Mordechai and Ruth Vered, Holon. 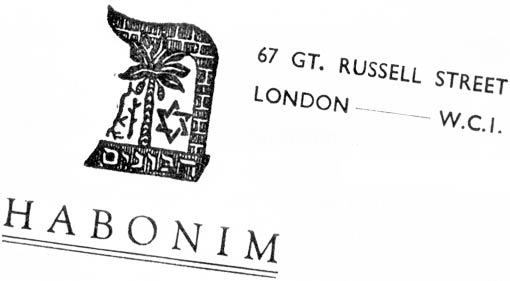 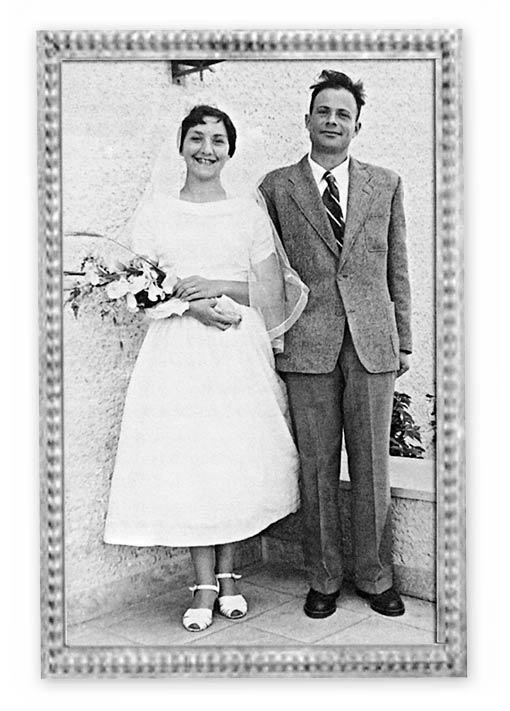