My father’s name was Max Hirschland. My mother was already dead; she died at an early age. Probably I really held it against my father subconsciously that I had to leave. A father is a powerful figure, isn’t he? He can protect you. Then I got on the train; now I know that no one was allowed to scream or cry, because otherwise they would have pulled that child out of the train. So he just said very quietly, ‘Bye.’ In English, we say: ‘with a stiff upper lip.’ I really held that against him. I did not answer his letters and he was always writing to me. It took me a long time to see the good side of things. 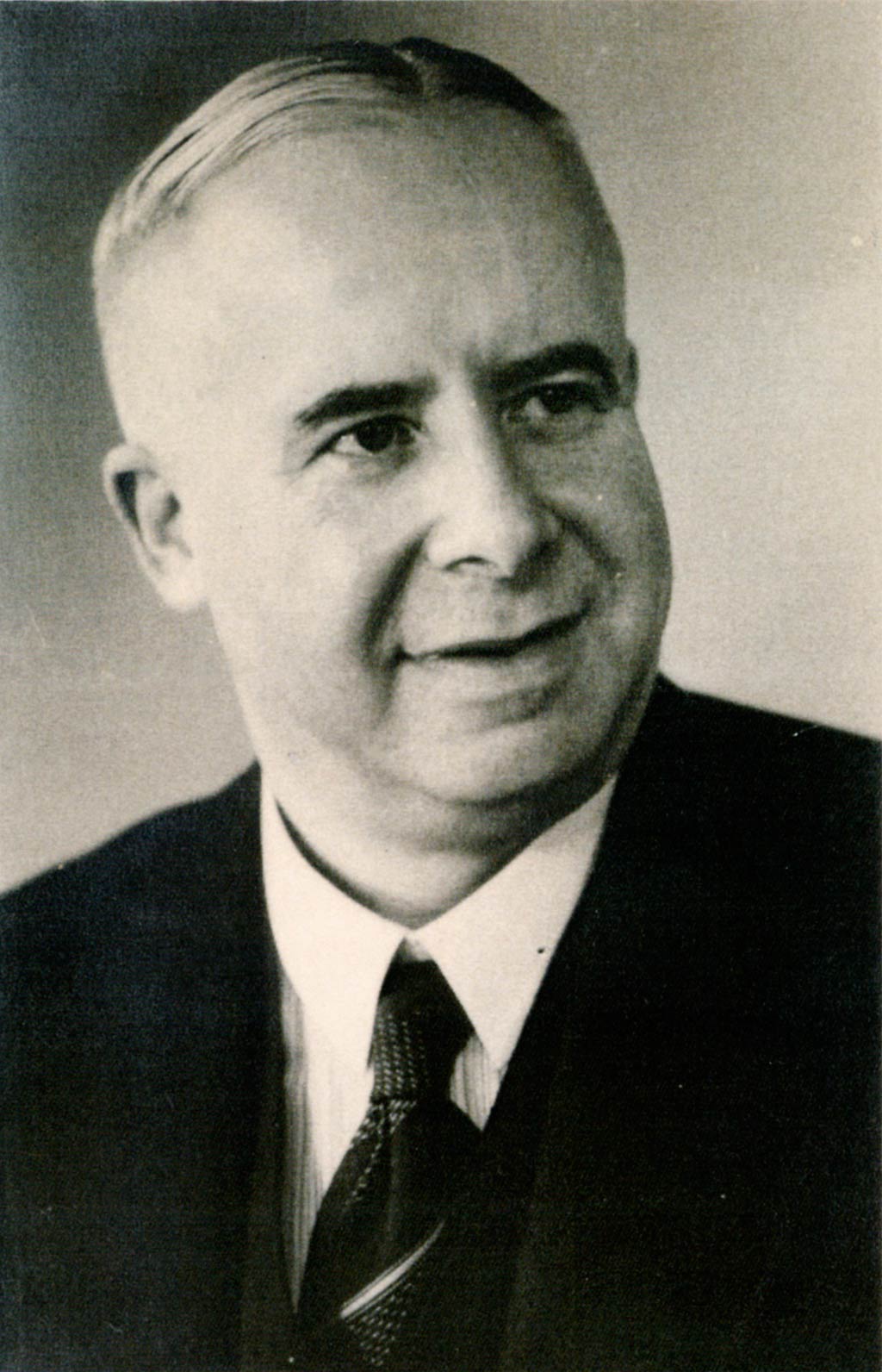 Picture above: The good wishes for the Jewish New Year holiday were one of the last messages Max Hirschland was able to send from Essen to his children in England. Credit: Courtesy of family Hannam.